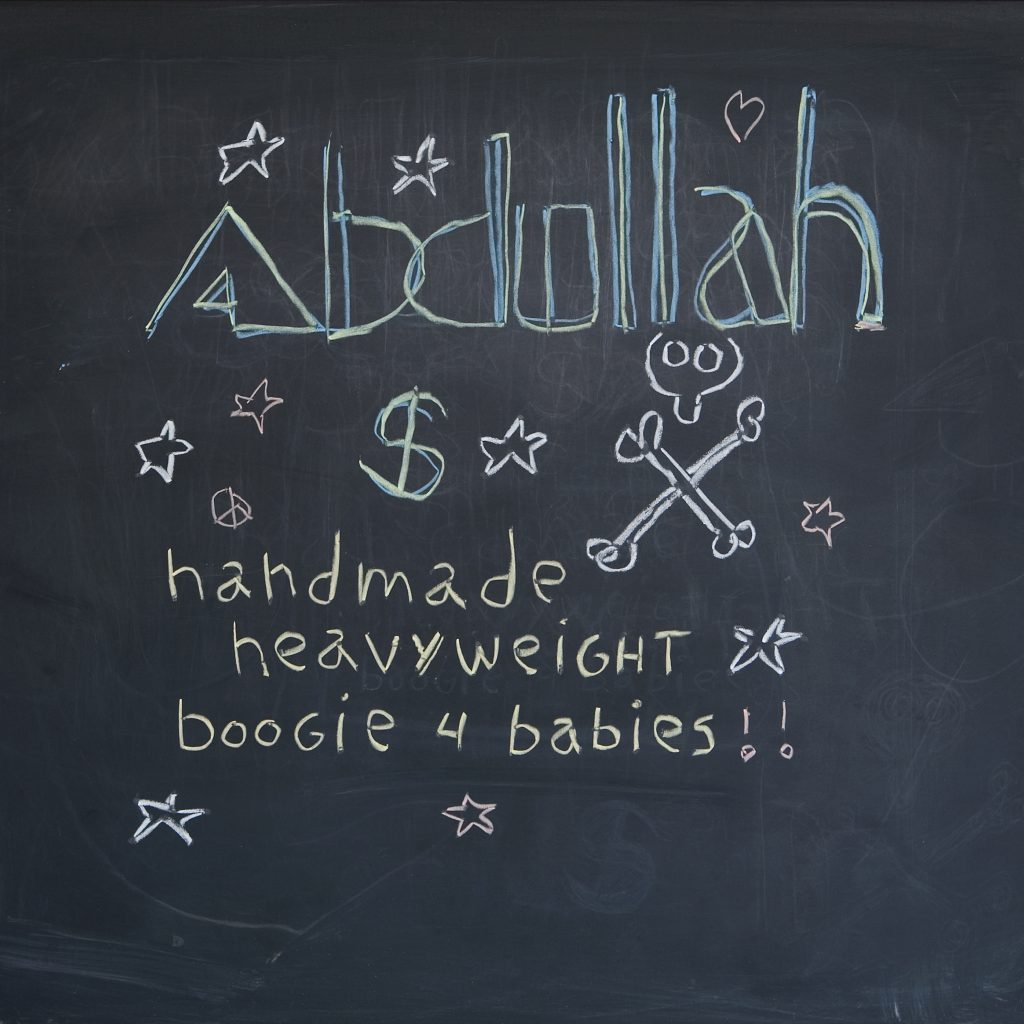 Album available on vinyl and digitally

The album incl 1st single ” What Am I ? ” have been picking great support from tastemakers, dj’s & radio’s around the world.

Minnie Dipple ” Excellent, there’s a lot of new funk around and for the most part it’s passable, but this is special, deep, experimental, musical,love this album. This album is an 11. “

Etienne Champagne ( Rythmologie CISM 89,3FM Montreal) ” Was waiting for that one since I’ve heard the first single! explosive! That LP is simply awsome”.

Radio BSOTS ” The single “What Am I” really needs to be heard within the context of this album. This is a cohesive work, inspired in part by The Purple One, but by no means a derivative creation. There is a future funk tradition embedded within these grooves that needs to be heard, particularly on “Citylights.”

Ashley Beedle (Ninja Tune)” Interesting selection of tracks. Refreshingly different. Would be brilliant for synching on Netflix! I’m on 100% :)”.

Phil Badiz (Brazil) “Funky shades of “My Life in the Bush of Ghosts” … classy heavyweight boggie bring on the album!”.

Album bio.
“Resurrect Prince Send him to Tokyo for a couple of years on steroids.. Then sent him to Abdullah S and maybe this is what is would sound like..!!?? “ – Thomas Vibe, National Radio Denmark

The experienced multi instrumentalist, composer and singer Jeppe Saugmann, is the man behind Abdullah S. His love for 60’s and 70’s Funk, electronic music & boogie is the foundation of his psychedelic-soul/funk music. The record is funny, different, cool, strange and funky as fuck.
Abdullah S’ self-produced universe of flavors grounded in funk, r&b & boogie with added with inspirations from Detroit techno & UK bass music in is no traditional sound out of Denmark.

Abdullah S is currently recording a lot of new music to be released continuously over the next year + as well as adding re-mixes. Touring of the back of the album from april 2019 with a 6 piece combo + and handful of really old beat & bass machines.
Others singles are “ The Boy’s A Junkie “, 2 Damn Hot, but this album is also highly recommend to experience as full suite.

First single “Who Am I ?“ has received worldwide support from the likes of Jazz FM, Blackwax, Simbad, Stereo MC’s, Kiss FM, Horse Meat Disco and many more.

Psycadelic Funk & Clubmusic for your headphones with layers of bass & synth, analog yet electronic. The music will be enjoyed as a full play by anybody with love for Moodymann, Prince, P-Funk, D’Angelo, UK garage, Pink Floyd, Punk, classic blues & jazz and synth soundscapes. Music history is heavy here, yet its is contemporary.

We Are Lit Music // www.wearelit.nu